How to make the most of your GI Bill® benefits 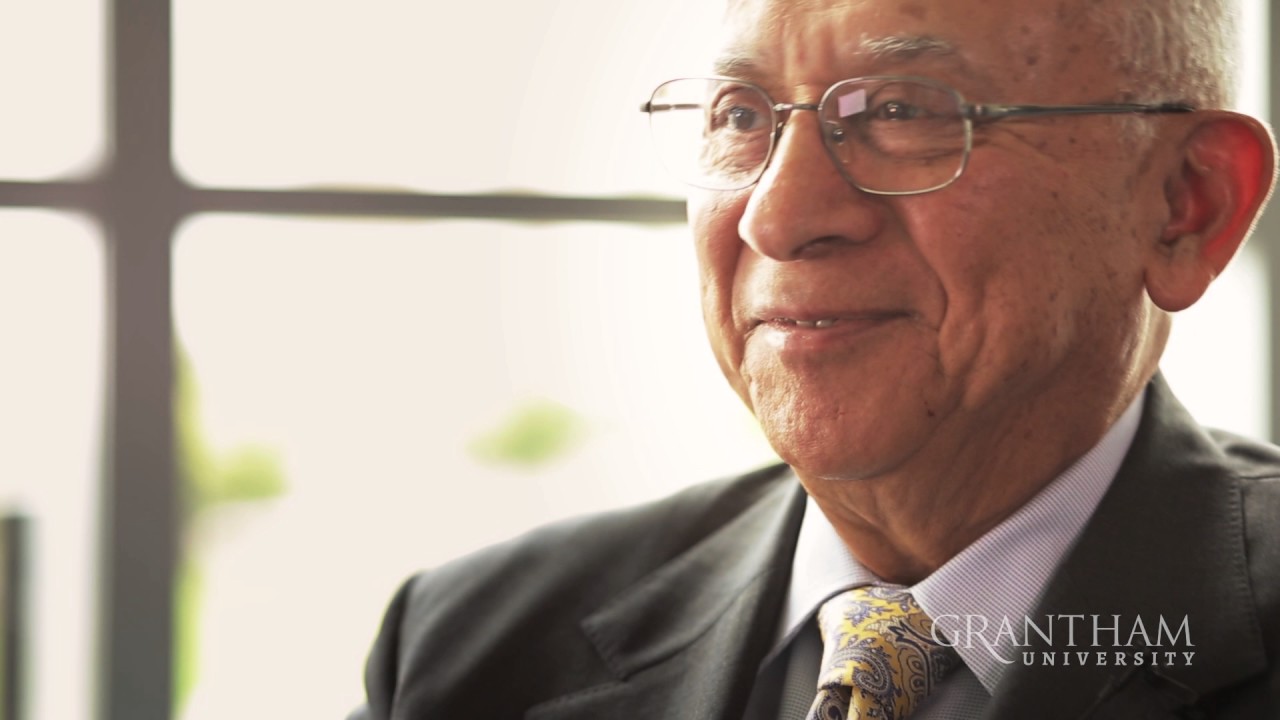 Paying for college can be an intimidating challenge for most adult learners. Money — or lack thereof — can often be the determining factor when it comes to pursuing a college degree. According to a NewAmerica.org poll1, 63% of potential college students said tuition is the “most important” factor in their higher education choices, and 88% listed tuition as a “very important” factor. But if you’re fortunate enough to have served honorably in the U.S. Armed Forces, GI Bill benefits are available to help pay for your education.

Whether you’re trying to decide between more traditional brick-and-mortar institutions versus online schools, such as UA Grantham, GI Bill benefits can help defray, and sometimes completely cover, the cost of pursuing your college degree.

The GI Bill, originally the Servicemen’s Readjustment Act of 1944, or more commonly known as the GI Bill of Rights, provided veterans returning from World War II with unprecedented educational and home ownership benefits. According to the Veterans Administration website, at its peak in 1947, veterans accounted for approximately 49% of college admissions. The original GI Bill ended in 1956 after more than 7.8 million veterans had participated in a college or vocational training program.2

(Watch the video here of Commander Everett Alvarez, Jr. (Ret.), U.S. Navy, discussing the importance of GI Bill benefits for service members and the impact the Bill had on his life.)

Both the MGIB and Post 9/11 bills have 36-month maximum benefits, calculated on a nine-month school year equaling approximately four years of school. Prospective students should be sure to consult online schools and universities to understand how they translate GI Bill benefits.

Benefits of both Bills can often be used for various types of training outside traditional degree programs, such as on-the-job or apprenticeship training programs, flight training, certifications, national testing programs, work-study programs, and more.

However, keep in mind, Post 9/11 benefits remain available for about 15 years following the last day of a veteran’s active service, while MGIB benefits are only available 10 years following a veteran’s last day. Eligibility for programs also differs. Post 9/11 benefits only require 90 aggregate days of service, whereas MGIB benefits require completion of at least a two-year enlistment for active duty service members and a six-year enlistment for eligible select reserve members.

The MGIB is still used in some instances, though not nearly as popular as the Post 9/11 GI Bill3. Features include:

In most cases, the Post 9/11 GI Bill is the better choice for your tuition. However, if you’re eligible for both bills, and have not yet used either one, you may want to examine which benefit is a better fit before you make that irreversible choice of one over the other.

For example, if you rely on additional forms of tuition assistance (such as from your employer) and only need the GI Bill to pay for any uncovered tuition and fees, and your book and supply fees are minimal, the MGIB would be the better option. Instead of using the Post 9/11 GI Bill for only a small amount, the MGIB provides you the full amount each month regardless of your out-of-pocket expenses. This could likely end up with you keeping more money for yourself each month. But, as always, be sure to do your research thoroughly before making any decisions.

Another GI Bill-related benefit is the Yellow Ribbon Program, which grants additional assistance for colleges to help fund tuition and fee expenses that exceed the Post 9/11 GI Bill’s limits, at no cost to the student. UA Grantham is a Yellow Ribbon participating institution. Go here for more information on the program and participating schools.

Brandon Swenson
Brandon Swenson, communications manager, is on University of Arkansas Grantham’s editorial board. A veteran and college graduate himself, he understands the benefits and intricacies of government education programs, such as veteran education benefits. Brandon earned his bachelor’s degree from the University of Missouri-Kansas City toward the end of his nearly two-decade tour in the United States Marine Corps.
« Previous PostFive Strategies You'll Learn from Our Online HR Management Program
Next Post »Why I Love APA Style, and Why You Should, Too